Join us on social medias 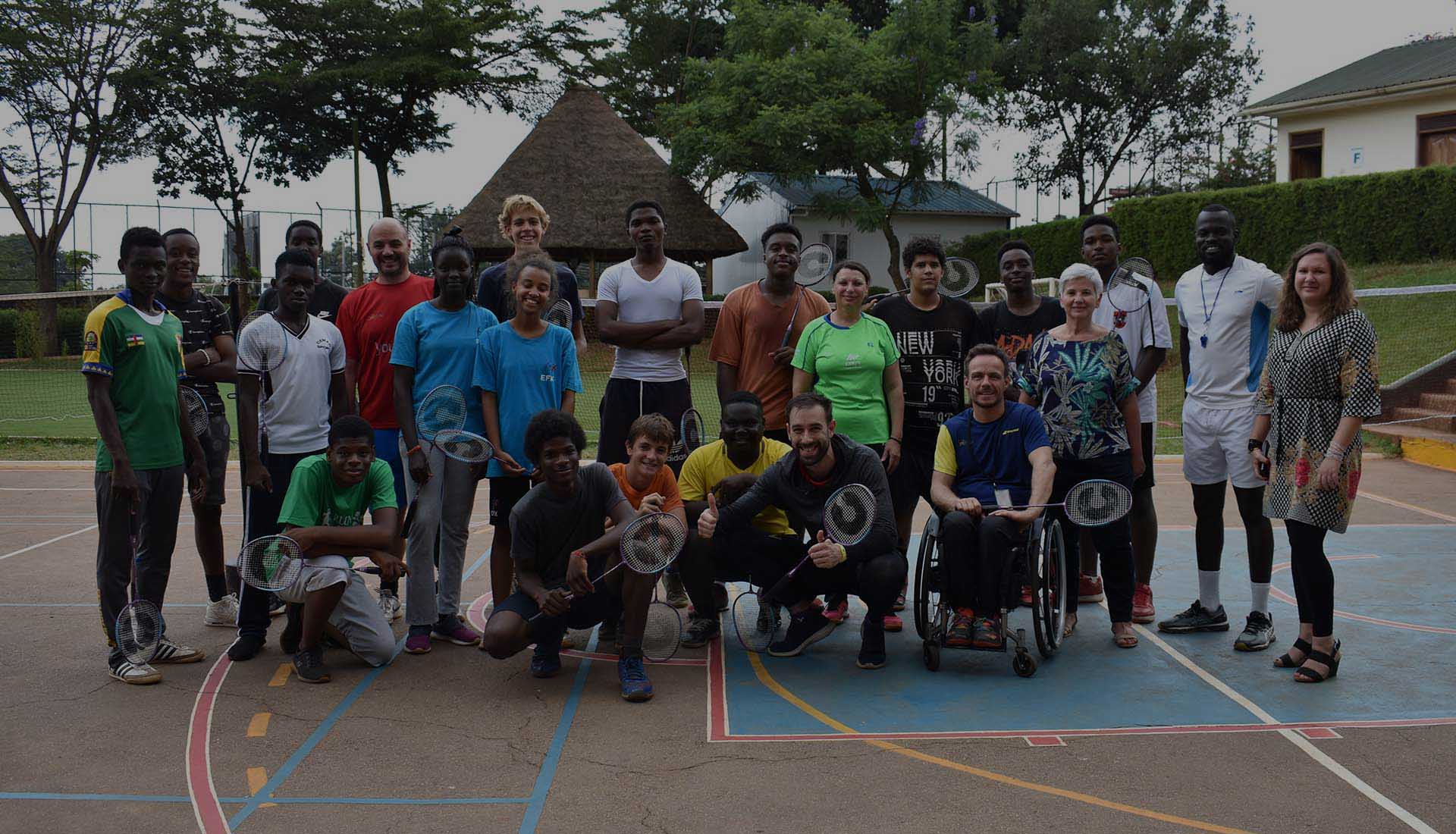 At the end of the sixties, the French working in Uganda, feeling the need for their children to start or to continue their education in a French-speaking framework joined their efforts in order to create a school which provides education in French to both their children than those of French speakers living in the country.

It is the starting point of the short and already well-nourished history in Kampala, of the French School Les Grands Lacs.

At the time, the Little French School, as it is called, should not accommodate more than fifteen students. From January 28, 1973, the small French school was transferred to premises located at 18 Lumumba Avenue, that is to say, the place now occupied by the French Embassy!

1987
It was the first college classes appeared. No doubt for lack of staff, the college will close in 1999 and only reopen in 2004 with only 6 students.
1991
It was not until 1991 that the school moved to the current site. The first stone was laid by Mrs. Danielle Mitterrand on March 20, 1991. On October 30, 1991, the move took place. The school then has 71 students. It was at that time that it signed an agreement with the AEFE.
1994
In 1994, a sad episode in the history of Rwanda significantly increased the number of personnel. A hundred students will then come to occupy the school benches.
2008
Finally, in 2008, the Lycée section will be created with the support of CNED.
2015
Since then, the school has continued to see an increase in the number of pupils, reaching today 210 pupils. The college classes have all been approved, the last in 2015.

“The French school is today the concrete face given to the friendship between France and Uganda for 50 years!”